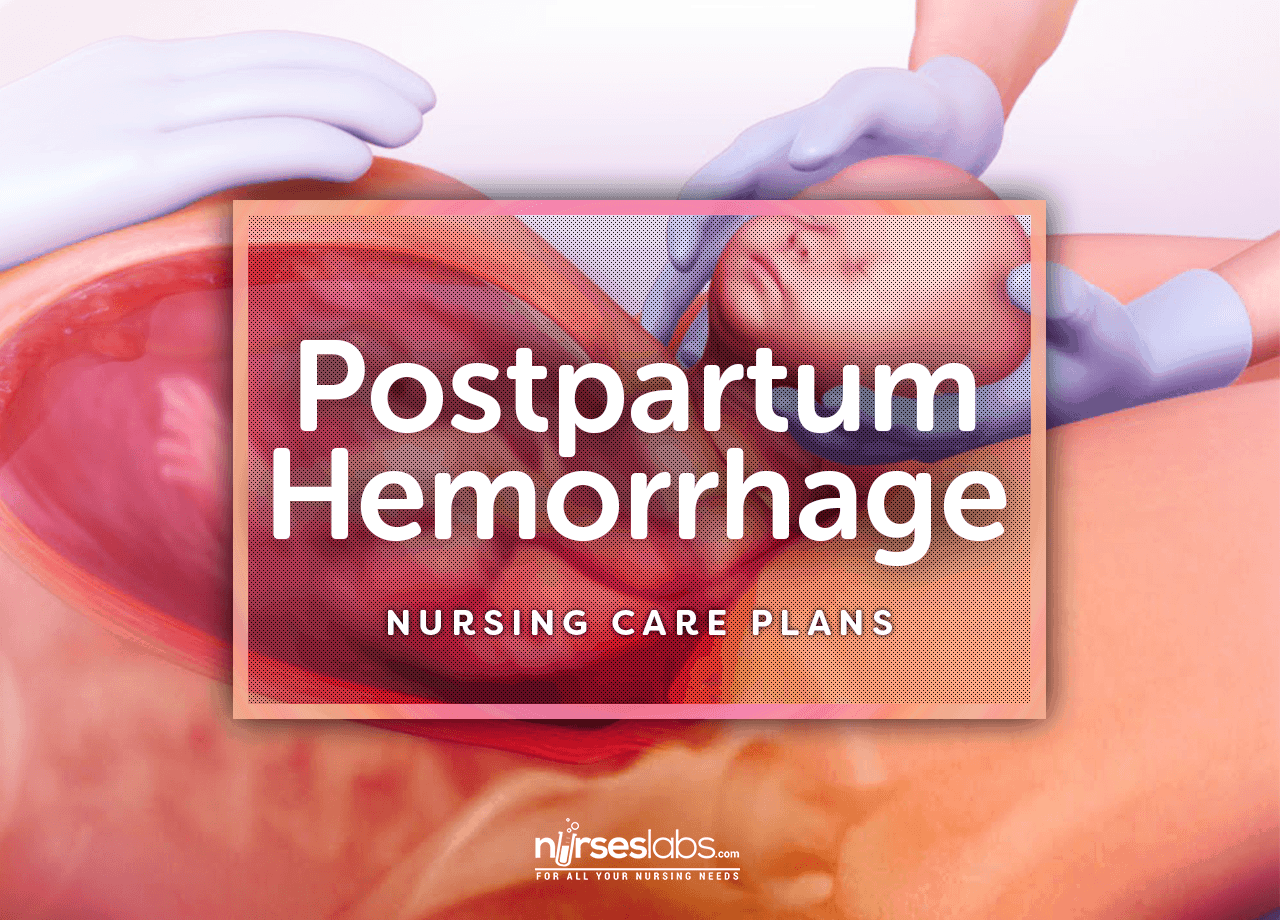 What is Hemorrhagic and postnatal bleeding : Women go after birth, including natural and unnatural, and here we will talk specifically about blood and postpartum hemorrhage, when it is normal? When does it cause concern?

After birth, it is normal for the blood secretions to continue with the woman for a period of time, called this hemorrhagic or menstrual blood, and these blood secretions are usually mixed with sputum and uterine tissue.

Hemorrhagic blood: what is the natural quantity?

After birth , the woman is supposed to notice vaginal blood secretions and some blood punctuation for 4-6 weeks.

Menstrual bleeding, which women lose more than the normal limit, is considered to be women’s:

It should be noted that severe bleeding and discharge of a lot of maternal blood in the first 24 hours after birth (or during the first 12 weeks after birth) may put women’s health at risk, causing the so-called postpartum hemorrhage.

What are the causes of abnormal menstrual blood?

Unnatural puerperal blood, or postpartum hemorrhage, may occur due to one of the following factors:

There are several methods and treatments may be advised by the doctor when the incidence of postpartum hemorrhage, these are the most important:

Symptoms of abnormal menstrual blood in the weeks following delivery

There are several symptoms that indicate that the blood of your puerperal or lactation is not normal and that you need immediate medical attention.

You should understand the following when it comes to puerperal blood and the weeks following birth: